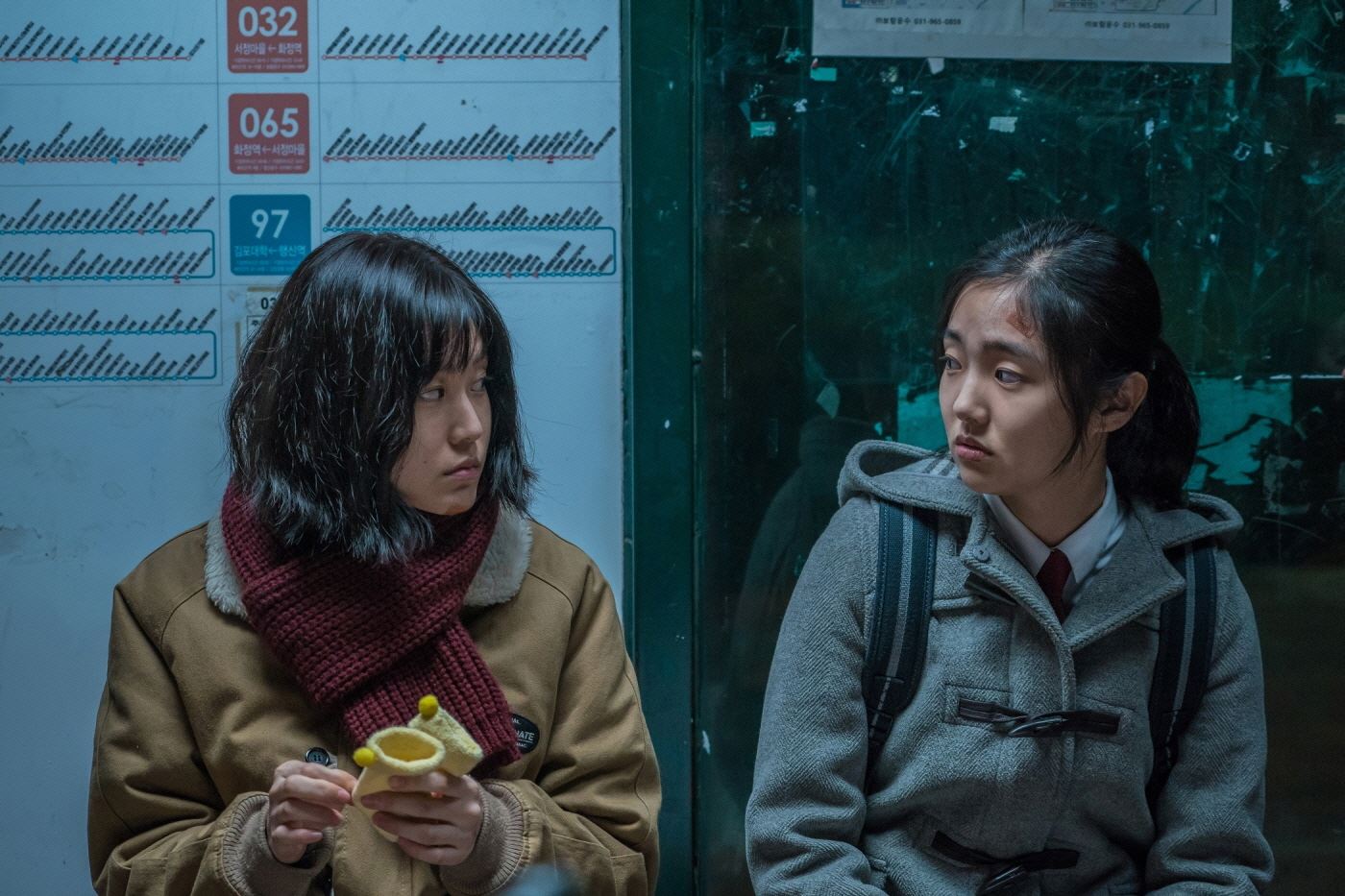 Will I know the answer when I grow up? Another Child is a film that responds to this age-old question that everyone has done once. Juri (KIM Hyejun), a high school student, finds out that her father (KIM Yoonseok) and her friend Yoon-ah’s mother Mihee (KIM Sojin) are having an affair. The daughter tries to hide this fact from her mother (YUM Jeong-ah), but the father’s infidelity is finally discovered. Although the movie is about an affair, it focuses on the confusing emotions and changes of characters. The two shy girls become resentful to their own parents, but the adults cannot easily give up their love, which throws us something to think about away from the stereo-type affair dramas. The story is not about the relationship between parents and children, but about the deep-rooted coming of age stories that show the agony and weight each person bears. It’s Actor KIM Yoonseok’s directorial debut film, which highlights a calm and stable production that focuses on the characters. (SONG Kyungwon)

Director KIM Yun-seok made his debut as an actor with the play ’A Streetcar Named Desire’. In the 90s, he mostly performed on stage and began appearing in TV dramas and movies 10 years. The Chaser (2008) was KIM Yun-seok’s famous work as an actor, which was praised by critics and won the best actor award at the Blue Dragon Film Festival. He has also starred in The Yellow Sea (2010), The Thieves (2012), Haemoo (2014), The Fortress (2017) and 1987 (2018). Another Child is director KIM Yoon-seok’s debut feature.