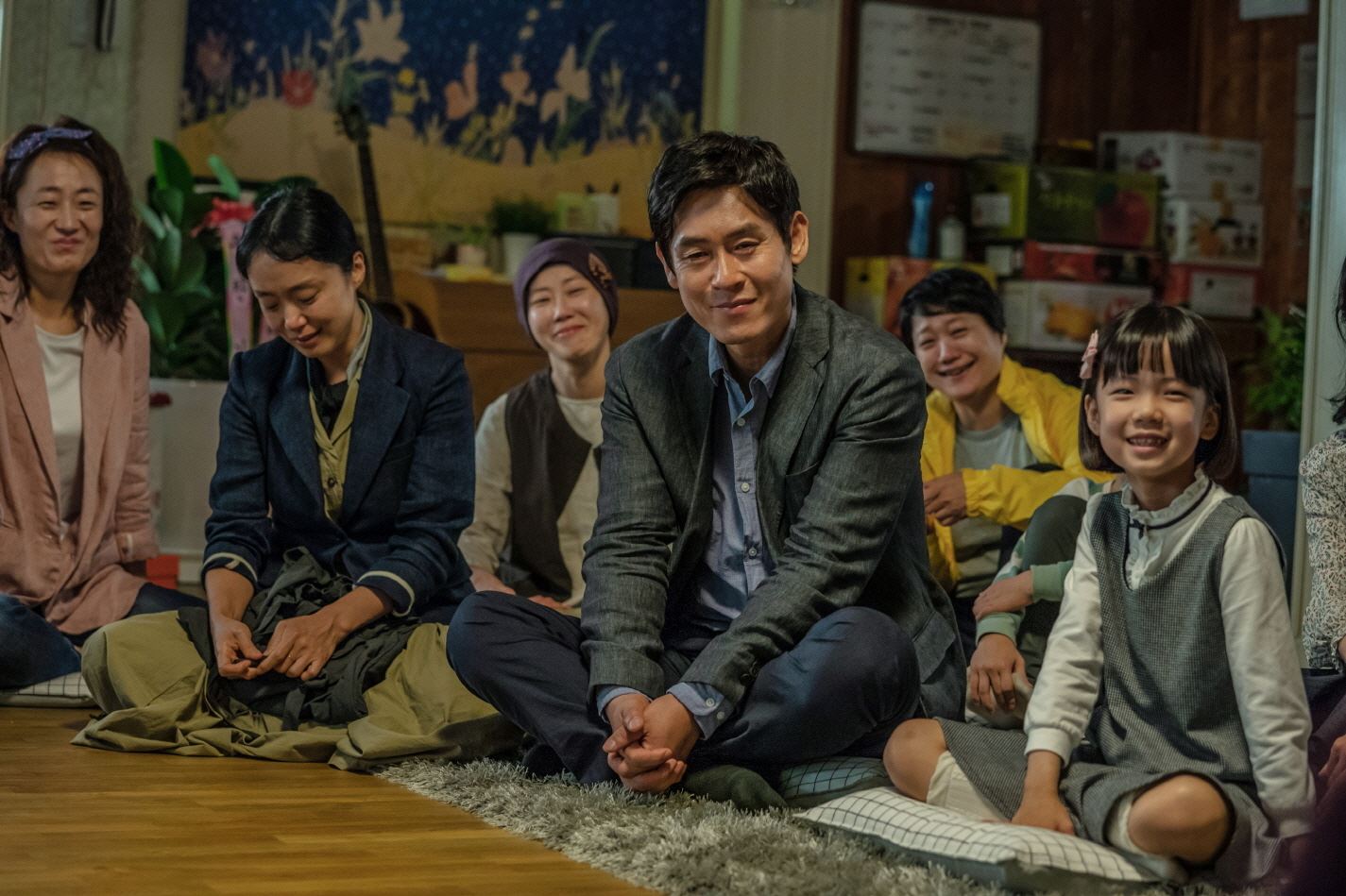 Quite a few films are made about Sewol ferry disaster. However, it is not easy to meet stories about the lives of those who survived, not the deaths of those who died. Birthday deals with ‘today’ of the people, whose time have stopped on April 16, 2014. Jeongil (SEOL Gyeong-gu) on a business trip was not able to return to Korea despite the news of his son’s death. His wife Sun-nam (JEON Do-yeon), who had to deal with his son’s death alone, sends divorce papers to her husband who came back too late. In the meantime, Suho’s birthday comes back without fail, and the father prepares a birthday party with those who remember his son.

Birthday is a movie that calmly waits for the moment of mourning. The scene in which people with various stories share their minds in one place without forcing the case to be made shows what the true heart is. A thoughtful glance filled with a plain and honest confession instead of hasty words of consolation. The message of this movie is heavier and more impressive than that of any other flamboyant drama. (SONG Kyungwon)

LEE Jong-un was born in 1974, graduated from Master of Film and Master’s in Dongguk University. She begin her film career with a scriptwriter for director LEE Chang-dong’s Secret Sunshine (2007). Her filmography of short films includes Farewell (2000), When Spring Comes (2002), she made his feature debut Birthday (2019).