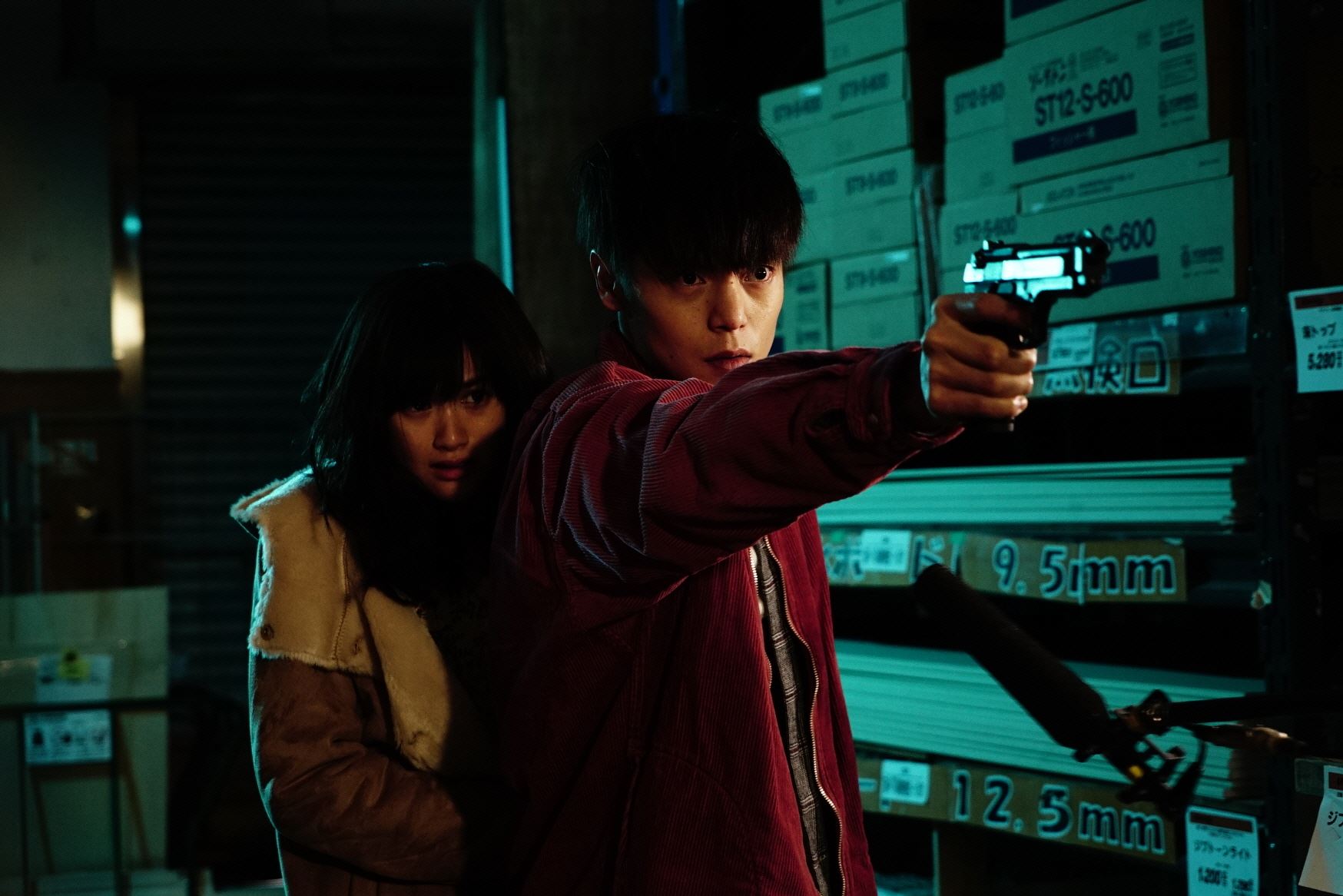 Set over one night in Tokyo, we follow Leo, a young boxer down on his luck as he meets his first love Monica, a call girl and an addict but still an innocent. Little does Leo know, Monica is unwittingly caught up in a drug-smuggling scheme, and the two are pursued through the night by a corrupt cop, a yakuza, his nemesis, and a female assassin sent by the Chinese triads. All of their fates intertwine in MIIKE Takashi’s spectacular and anarchic style.

Academy Award-winning producer of The Last Emperor (1987), Jeremy THOMAS and MIIKE Takashi have worked together and created world-renowned Japanese action flick like Blade of Immortal(2017) and 13 Assassins(2010). Together again, they created another eccentric and exciting thriller, First Love as their fourth collaboration.

Osaka native MIIKE Takashi attended the Yokohama Vocational School of Broadcast and Film before starting his career in TV. He worked as AD to IMAMURA Shohei until making a splash in direct-to-video features. Since his debut in 1991, MIIKE became one of the most versatile and most famous directors from Japan. His filmography includes Audition (1999), Sukiyaki Western Django (2007) and 13 Assassins (2010).

Girl on the Third Floor