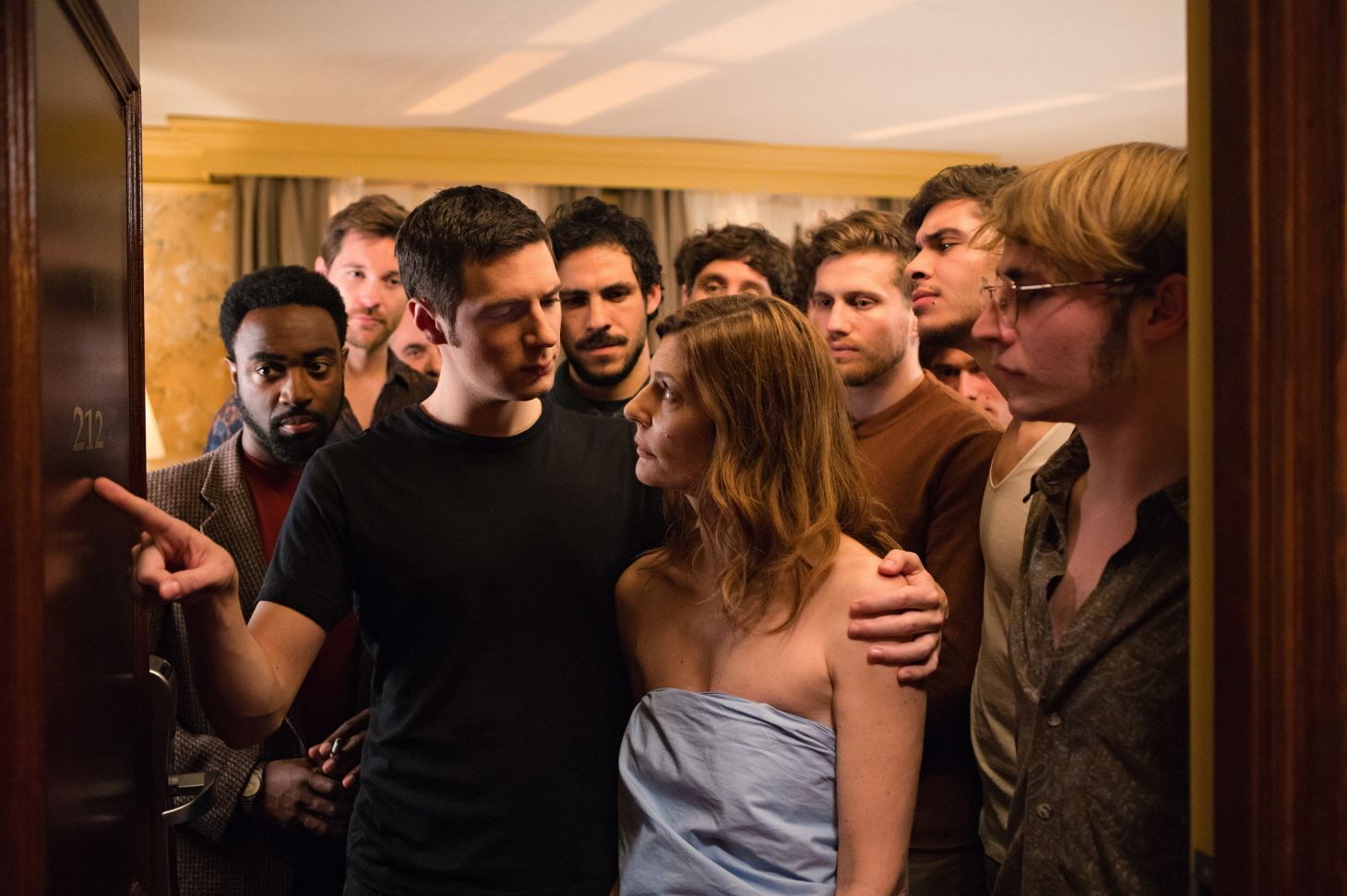 On a Magical Night


Richard and Maria are married for twenty years. Richard stumbles upon the fact that his wife has a secret lover. Maria, who had a fight with her husband, decided to stay at the hotel opposite her house. A strange scene began to unfold in her house, which appeared to be the window of Room 212 of the hotel, and it was not long before Richard in his youth image, presses the doorbell of Room 212. Director Christophe Honore said he got the idea for the scenario while watching Leo McCarey′s The Awful Truth (1937). On a Magical Night, reminiscent of the works of Sasha GUTHRY or Woody ALLEN, is a French sentimental comedy with a rich imagination and cinematic device, and a conte for adults. It was invited to Prix Un Certain Regard in Cannes Film Festival, and Chiara MASTRONNI awarded Best Actress. (SEO Seunghee)

Born in Carhaix-Plouguer, France, prior to becoming a film director, Honoré wrote for Cahiers du Cinéma, as well as screenplays, novels and children’s books. His films Ma mère (2004) and Dans Paris (2006) earned him the title of “heir to the Nouvelle Vague” by critics. He is openly gay and many of his works deal with gay and lesbian relationships.