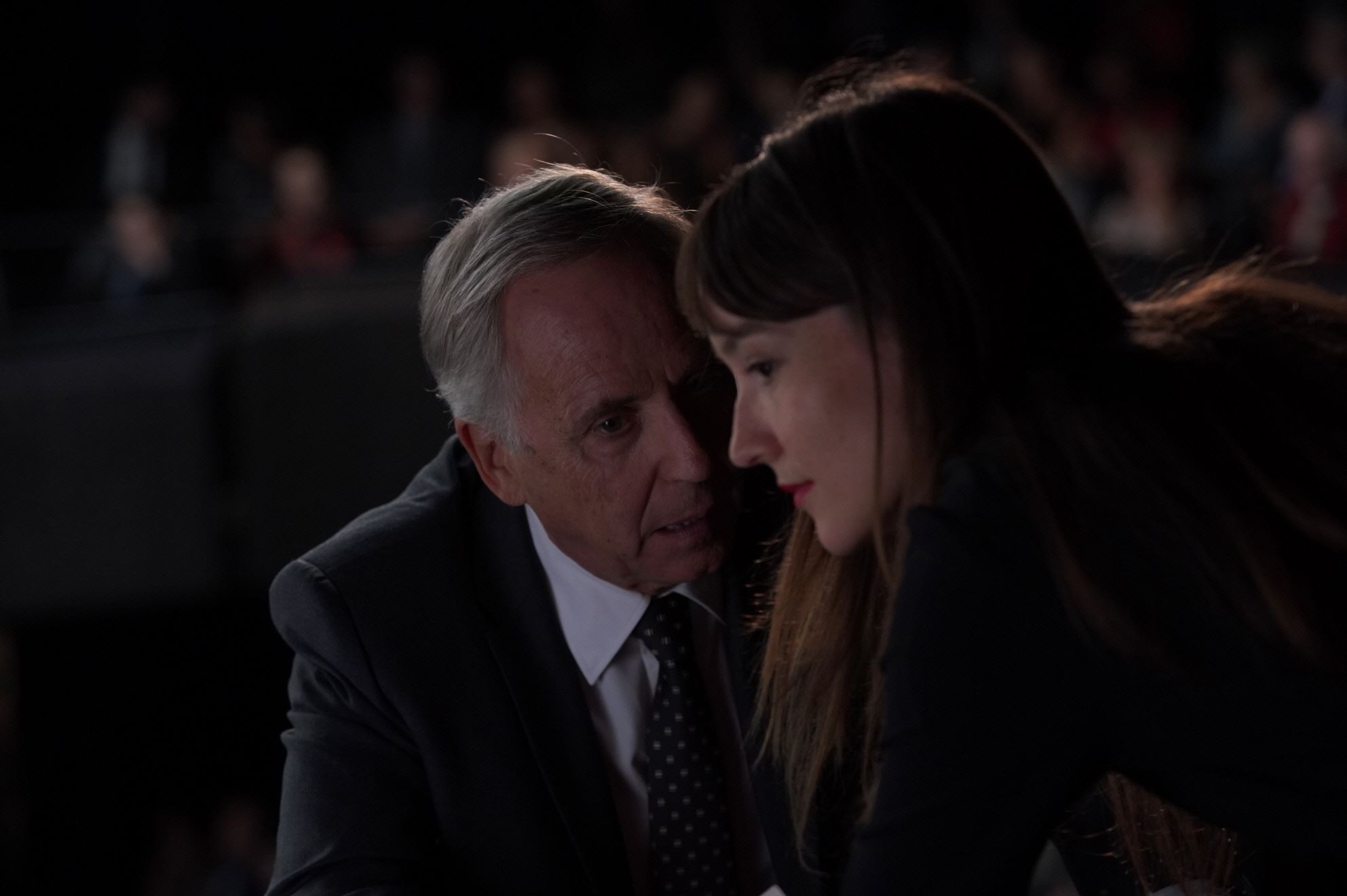 Alice and the Mayor

“The real theme of this movie is how their special relationship is formed only when they discuss politics.” - Nicolas PARISER -


Is there a film about the process of conception of policy? It’s a different political film directed by Nicolas PARISER that excludes thriller elements. Paul, the mayor of Lyon City, who has lived as a politician for 30 years, is completely exhausted. His aides attach young Alice as his secretary, a smart student majoring in philosophy to boost Paul’s spirit. Amid continued dialogue and discussion, the two seem to have been influenced by each other... What changes will philosophy bring about in Paul’s political behavior? French actor Fabrice LUCHINI’s masterful performance and solid screenplay have enabled this new form of Éric ROHMER-style political film. (SEO Seunghee)

Nicolas PARISER was born in Paris in 1974. After studying law, philosophy, art history and cinema, he became a film critic for the magazine Sofa in the early 2000s. The Great Game, his first feature, made the 2015 Locarno Film Festival Filmmakers of the Present selection.