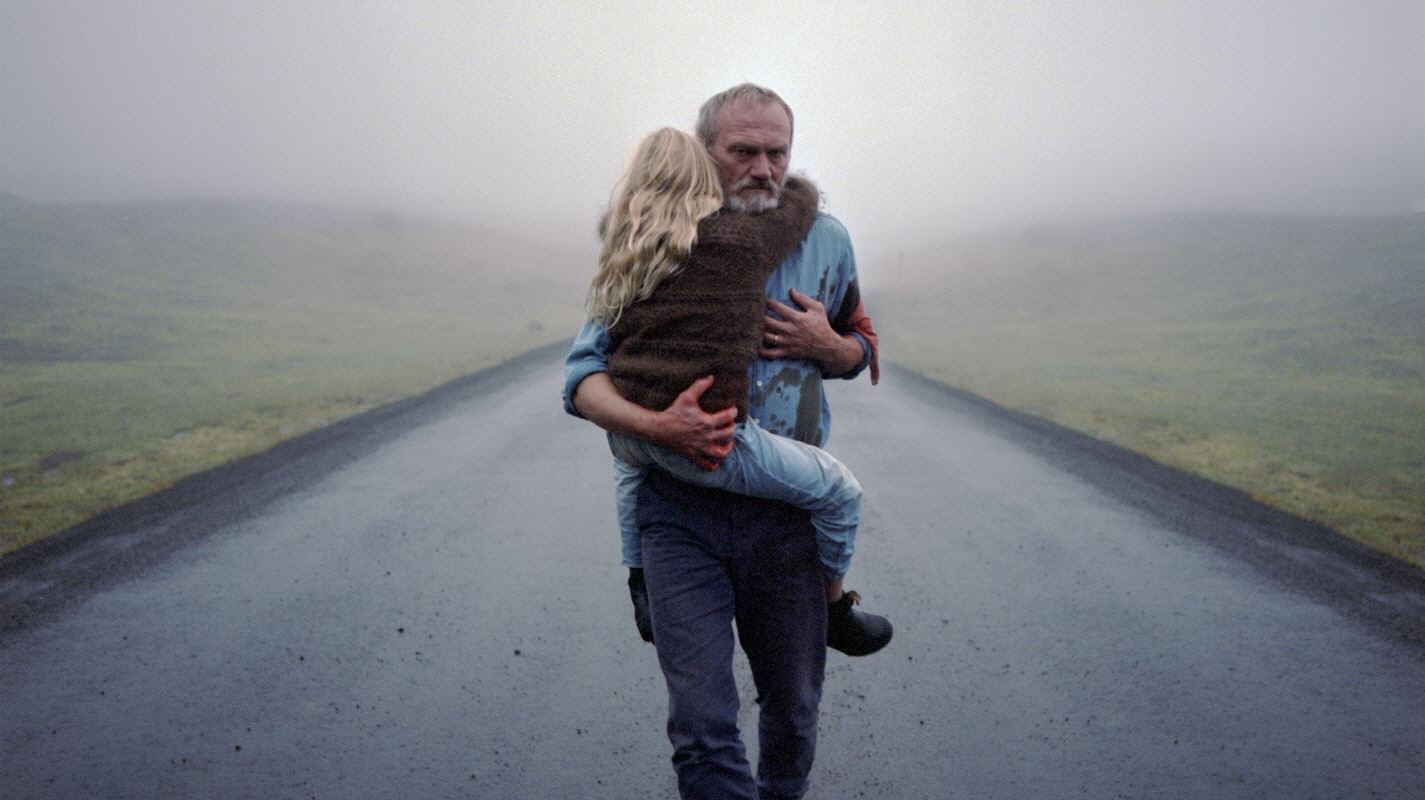 A rural village in Iceland. The retired police chief has been living a lonely life since his wife died in a car accident two years ago. To endure a life without a wife, he meets a counselor once a week, and leads a monotonous routine of caring for his little granddaughter. One day while he is cleaning up his wife′s belongings, his intuition as the former police officer rouses, and he becomes furious when he finds out his dead wife’s secret. The fact of his wife′s affair comes as a great shock to him.

In Icelandic folklore, "White Day" means indistinguishable from heaven and earth, and it is said that on such a day the living and the dead talk. The sorrow of this man, who can no longer talk to his dead wife, is paradoxically expressed through his anger. Ingvar SIGURDSSON, who plays the main character, won the Rising Star award in Cannes Critics′ Week for his outstanding performance in the film. The film shows you how it is possible to show maximum emotion with minimal expression. (Nam Dong-chul)

He started out as a visual artist and evolved his career later into filmmaking by pursuing an education at the Danish National Film School, which he graduated from in 2013 with the award-winning short A Painter. PALMASON′s feature debut Winter Brothers world premiered in the main competition of the Locarno Film Festival in 2017, where it won 4 awards. Since then it has been sold to over 20 territories and continued its festival success, winning over 30 awards. A White, White Day is his second feature film.

A Tale of Three Sisters