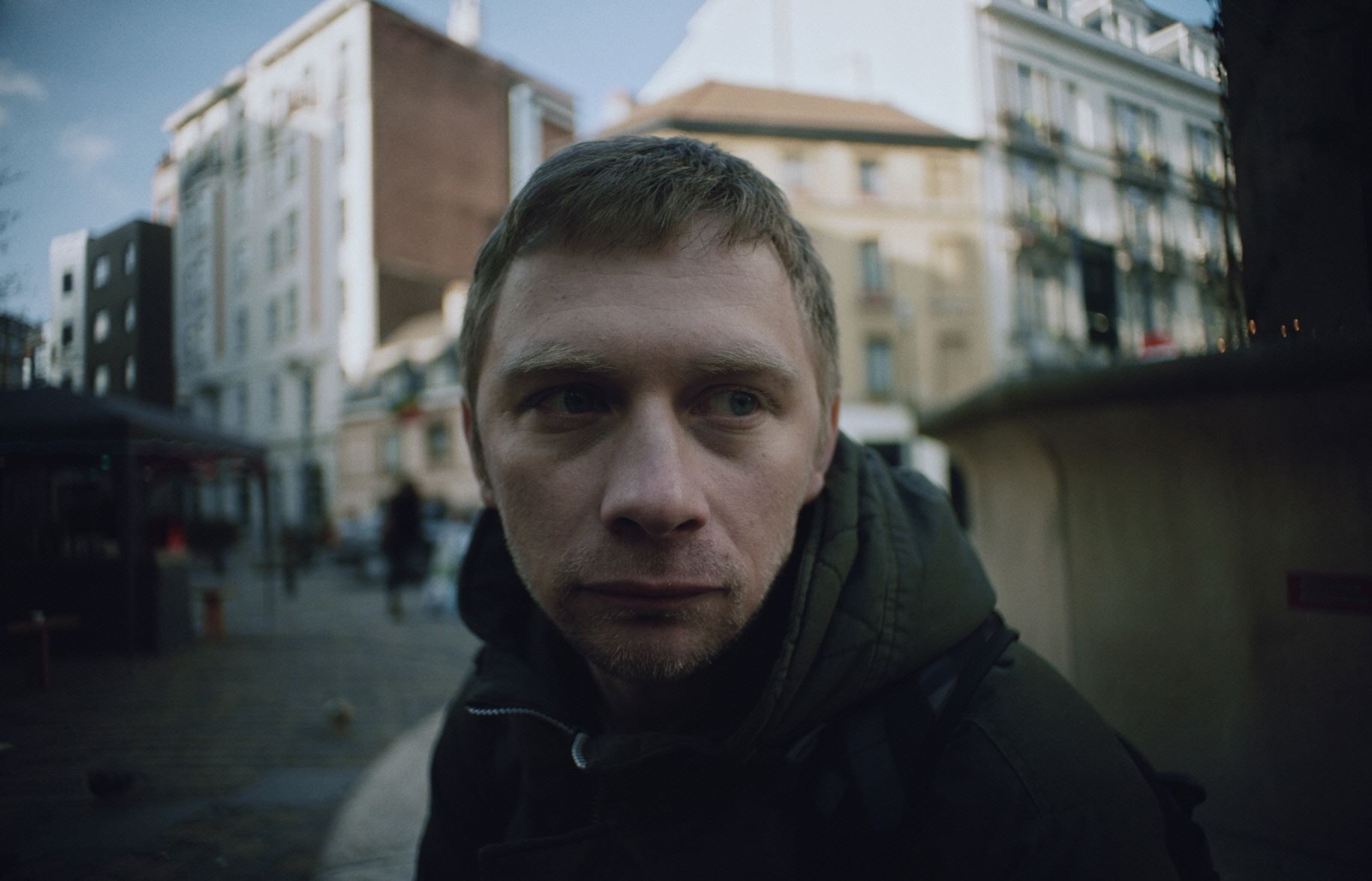 If you think of Southeast Asian migrant workers living in Korea, you can guess the life of Latvia migrant workers working in Belgium. Oleg is the story of a man who moves from a poor country in Europe to a rich country to make money and then lives on hard labor. Oleg starts his job at a butcher′s factory but loses his job by his colleague’s slander. Andrei, a Polish man, offers him a bed and a job, but contrary to Oleg′s expectations, there is no stable life. Oleg is cornered and vulnerable to violence. He can neither avoid nor escape the situation.

Oleg is a movie that reveals the reality of migrant workers in Europe today. The director wrote the scenario by covering the real-life story of what happened to the people like Oleg and created the film′s details with the tenacity of a journalist. Although there is no heroism or shocking twists, the movie makes us assimilate into the main character′s situation, letting us experience his anxiety and fear together. (Nam Dong-chul)

On a Magical Night