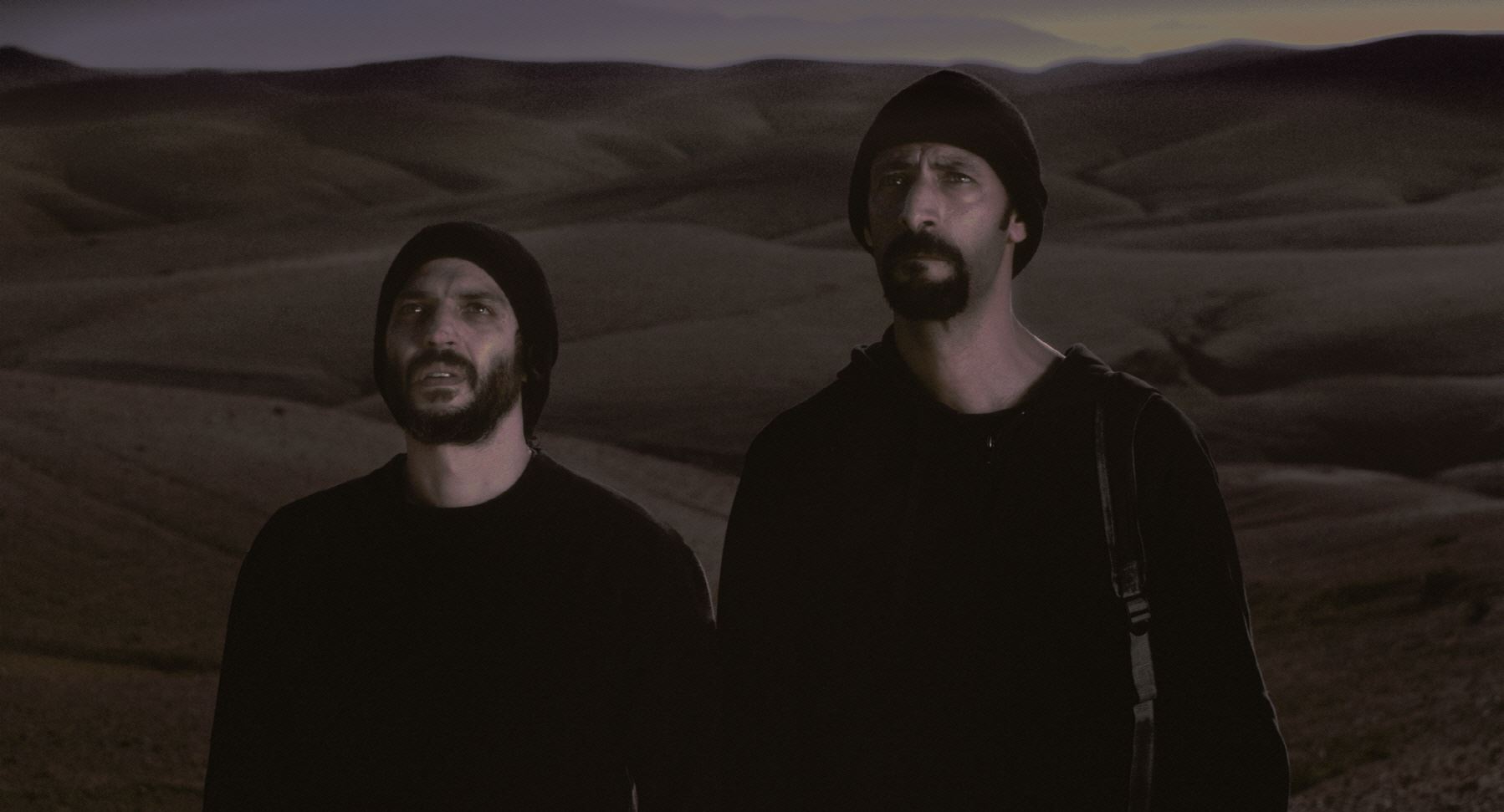 Can a film dealing with a ′moneybag′ be reinterpreted in 2019 after numerous releases? The answer may be in this movie. Amine, a thief who was chased by police in a desert in Morocco, makes a grave and buries a bag of money he stole. After being released from prison, Amine becomes despondent when he learns that the tomb has become a landmark called the "the tomb of an unknown saint." Since then, he has only been staying in the village for a long time to take out his bag of money again, but of course the opportunity will not come smoothly. It is a debut film featuring nature, faith, desire, and death, but not lightly making a travesty of humans. The Moroccan director, who has been watching the reality of the desert more soberly than anyone else, turned it into a thoughtful comedy. The audiences who know that a moment of silence can be funnier than a hundred words of jokes will have no choice but to fall in love with this film. (Mann Kim)

Trained at ESAV Marrakech and INSAS in Brussels, Alaa Eddine Aljem directed several short films, among them ‘The Desert Fish’ (2015), which gained great acclaim in the film festival circuit and took the Critics, Screenwriting and Grand Prize at the Moroccan National Film Festival. The Unknown Saint is ALJEM’s debut feature.