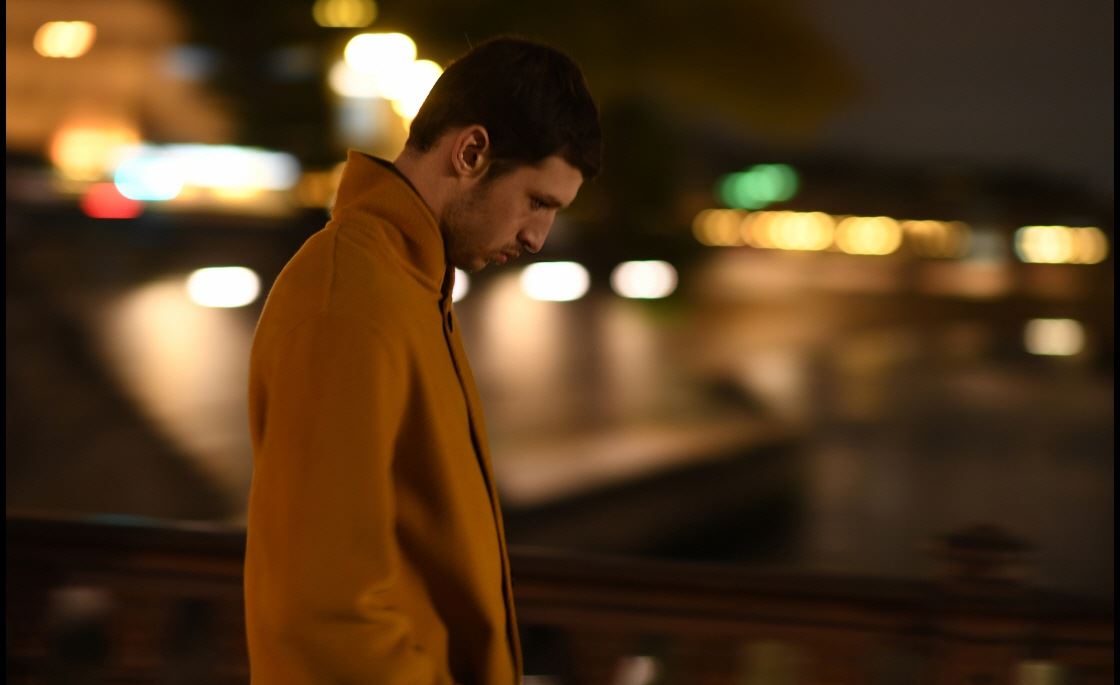 Yoav, who has left his native Israel, is robbed of all his wealth and becomes penniless upon arrival in Paris. Yoav, naked and abandoned in an empty apartment, is fortunately brought to life with the help of a young Parisien bourgeois couple. Yoav′s rough, poetic, urban drifting begins like this. Yoav, with the energy of a warrior, makes a dash toward French society. He begins to confront the social codes as well as the language. The energy of the film is unique to the director, who is shown in his previous films, The Policeman, and Kindergarten Teacher His energy is dynamic, with a sense of rawness. The camera is constantly moving. Without a hitch, Nadav LAPID′s Synonyms can be called one of the best French films of 2019. The performance of Tom MERCIER, the protagonist in the yellow coat, intensity, and excited tone of voice, is impressive. Synonyms won the Golden Bear prize at the 2019 Berlin Film Festival. (SEO Seunghee)

Nadav LAPID, a film director and a writer, born in Tel Aviv, studied philosophy at the University of Tel-Aviv, moved back to Israel, to study cinema in Sam Spiegel film school. His second feature film, The Kindergarten Teacher, an Israeli-French coproduction premiered in Cannes film festival in 2014. His latest feature is Synonyms.