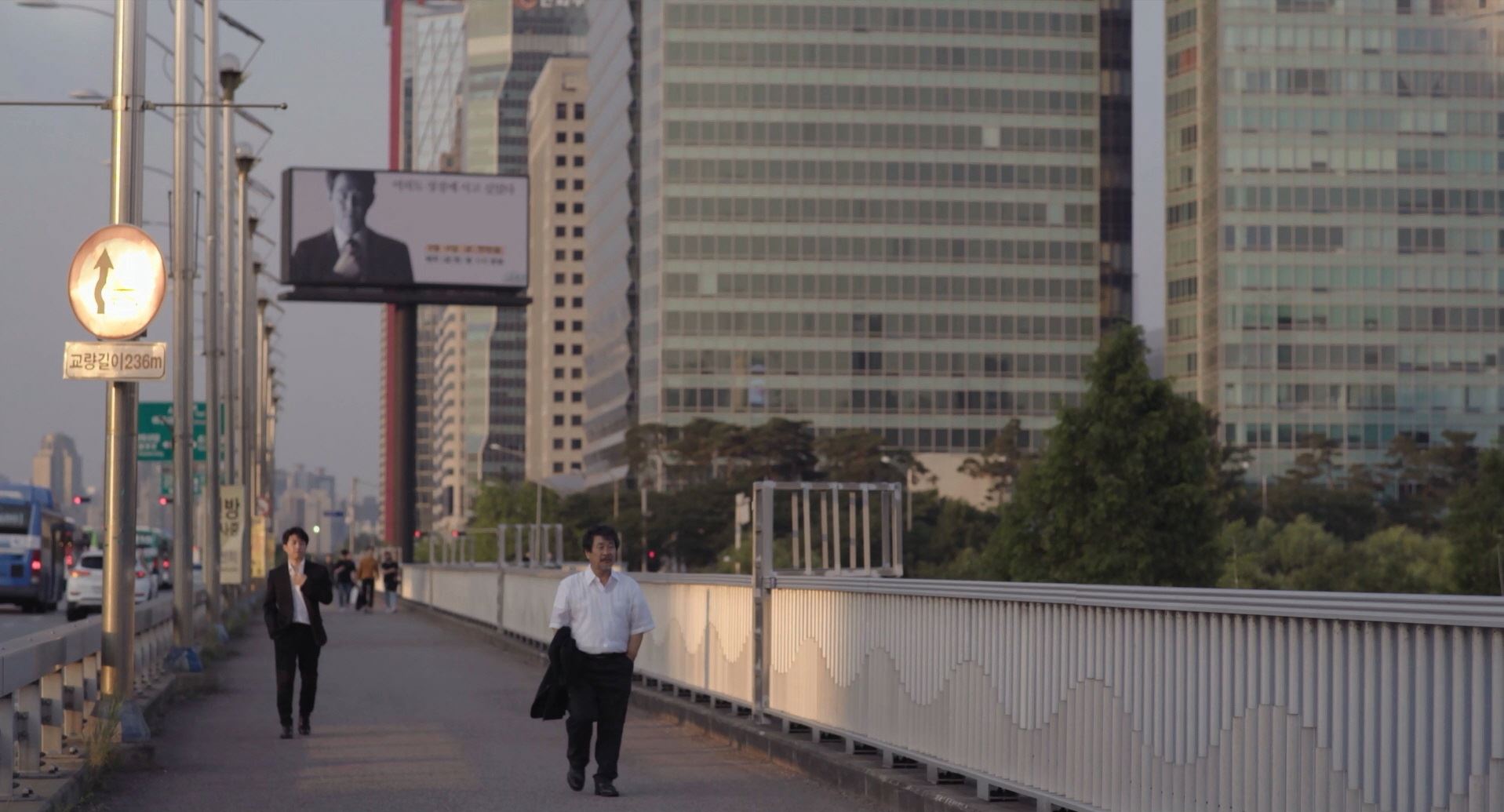 A story of an unemployed father killing time in a library to escape the heat of the hot summer and his son continuously failing to pass the civil service exam. The father and the son go to the same library, but they don′t know each other. Hearing the gloomy news about their departed family members, the father picks apricots from the library garden avoiding the guards’ eyes, and the son is unhappy with his father doing such a behavior.

Originally, he majored in philosophy in college. But after watching the movie, he dropped out of school and started working as a staff member for a commercial film and worked as an assistant director for several years. Currently, He is studying at a film school.