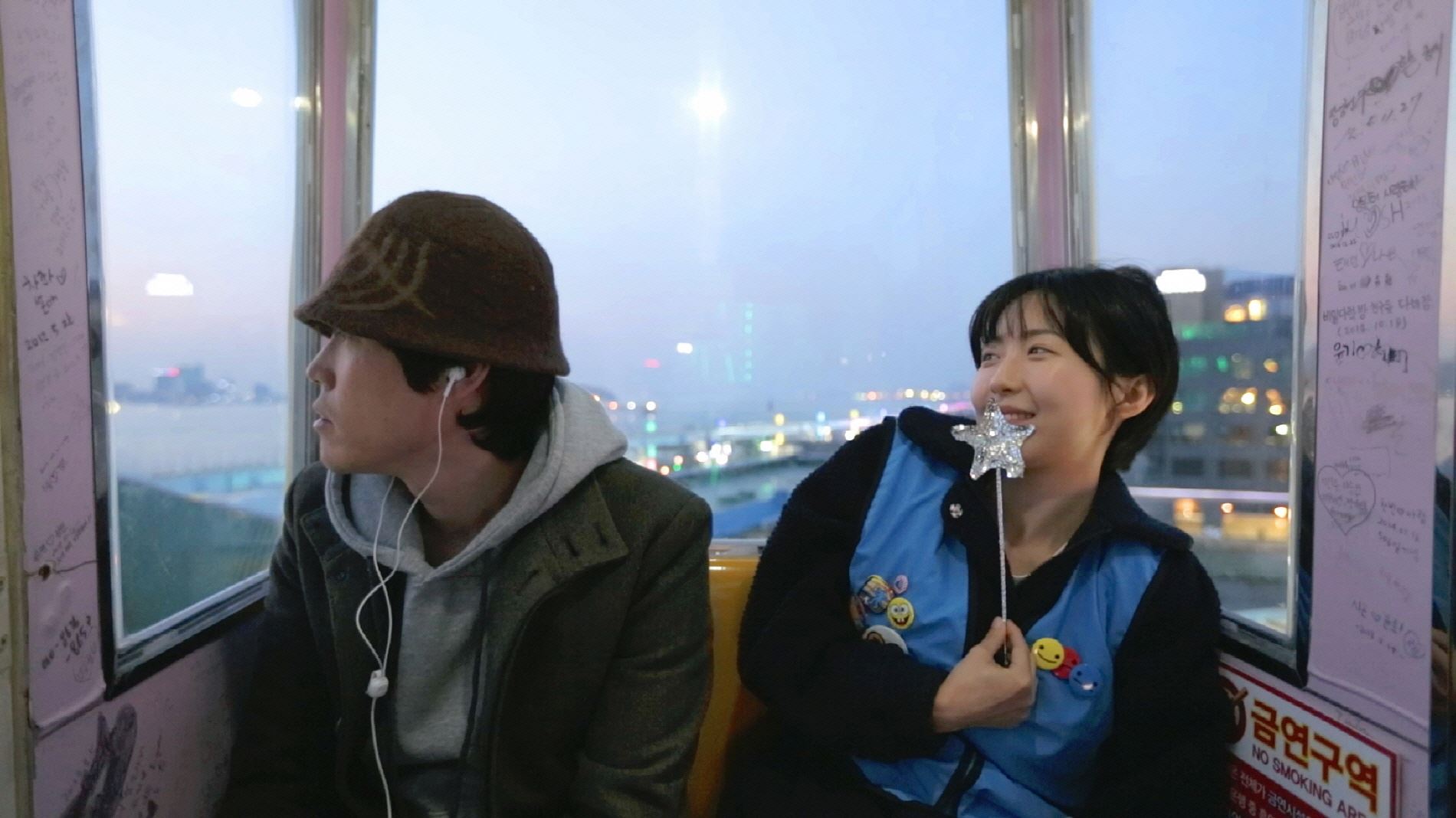 A has-been rap star and his old fan accidentally ride the Ferris Wheel together in an amusement park. The short story AKA 5JO is from the Omnibus feature, Different People with the Same Name Project Season 3.