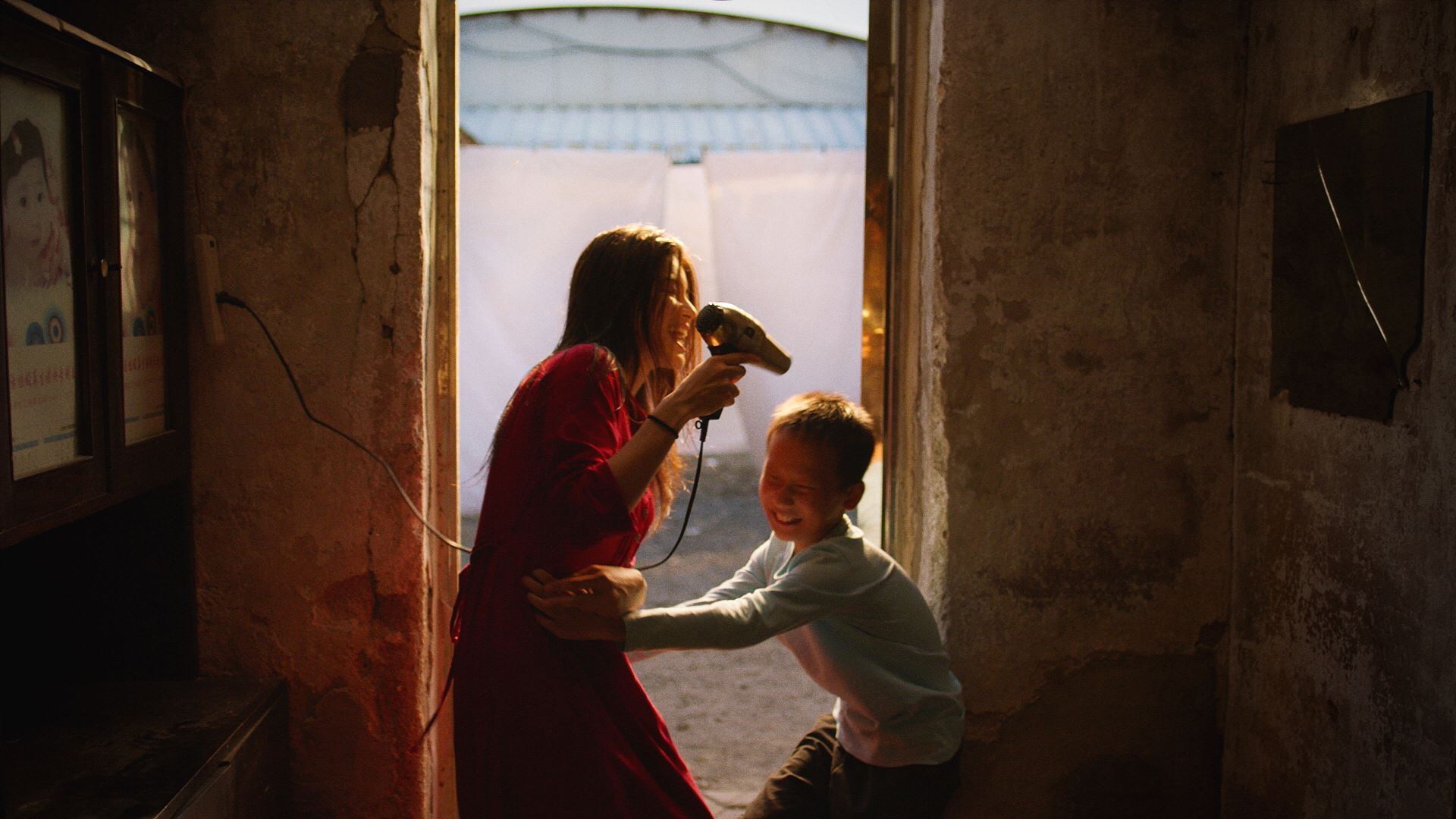 Eleven-year-old Xiaojie is a troublemaker who loves the sea. He lives with his uncle and his angelic daughter, who run a restaurant together. One day, Xiaojie has to prepare for a presentation on the sea for school. He desperately needs an encyclopedia, but financial difficulties at home prevent his wish from coming true. The situation at home gets worse after his uncle gets hurt in a car accident. His uncle and the villagers try to lead Xiaojie, who witnesses the car accident, to make a false statement for the settlement money. When he refuses, his cousin asks him to make a false testimony, promising to buy him an encyclopedia on marine life. However, when Xiaojie heads to the police station to make a statement, he learns a shocking secret about his parents. In the frustrating world of adults, Xiaojie chooses to do the only thing he can do. Over the Sea is a poignant film that evokes empathy and compassion by providing a look into the deep-seated wounds and thoughts of a boy who seems bright and carefree on the outside, through his unique world view that drifts between reality and fantasy. An outstanding performance of the young actor who plays the role of Xiaojie makes it difficult for the viewers to tear their eyes away from the screen until the very end. (CHAE Bohyun)

Born in 1992 in Liaoning Province, China, director SUN Aoqian graduated with Bachelor of Arts degree in Drama, Film and Television Direction at Communication University of China in 2015. He also served as assistant romantic drama Yesterday Once More (2016). Over the Sea (2019) is his directorial debut.