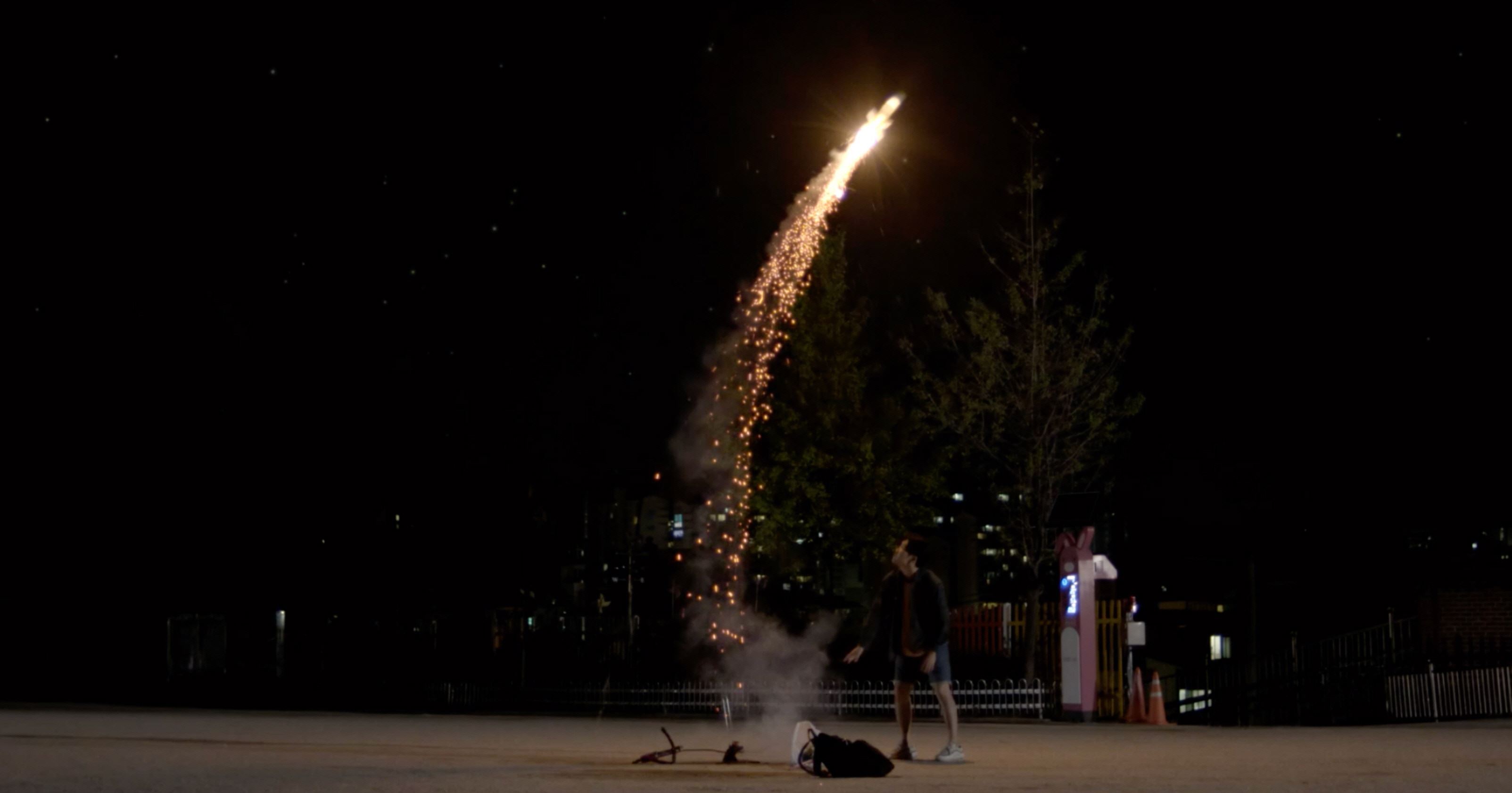 How are you, Joo-hee

From a certain moment, Gyeong-woo, a job seeker, is murmuring Joo-hee’s name, his ex-girlfriend who broke up with him. He wants to meet Juhee and tells her this story, but her whereabouts are unknown. Will Joo-hee get along well?

He made his first undergraduate workshop with Romeo, Doff thy name (2014) and End of Semester (2017) with his undergraduate production. Later, he produced Where to go, Mom? (2019), which was produced and supported by the Yongin Cultural Foundation, and How are you, Joo-Hee (2019), which was produced and sponsored by the Sungnam Foundation for the same year.