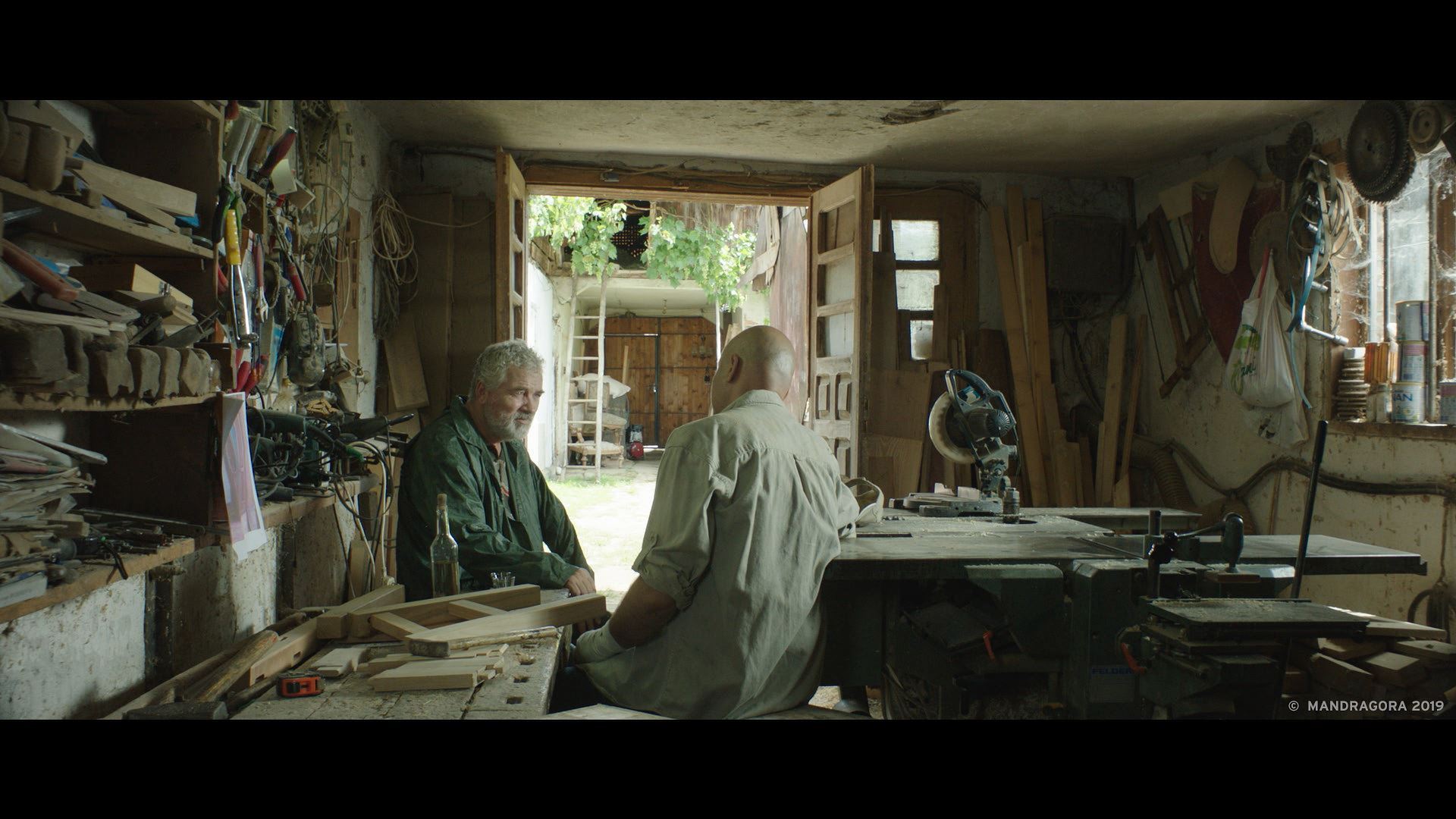 After learning that he is terminally ill, Carturan starts preparing for his death. The most important thing for him is to prepare his grandson’s future after he dies. Carturan asks the neighbors to look after his grandson, but they, too, have their own circumstances and are unable to take care of him. He visits the town orphanage and look around the facilities, which is in the poor condition. In addition to worries about his grandson, Carturan wants to hold a funeral mass while he is alive. Though traditional in his hometown, the priest rejects the funeral mass for the living man, saying it goes against the religious principles.

The movie follows and watches quietly a man preparing for his own death. You may ask miscellaneous questions, such as what kind of past Carturan has and where his wife or child is, but the film focuses only on death and human face-to-face. In the process, the grandfather′s deep affection for his grandson is ingrained and the absurdly stubborn side is also revealed. It is a simple but deep touching story. (Nam Dong-chul)

Liviu was born in 1972. He graduated the National University of Theatre and Film “I.L Cargaiale” Bucharest with a degree in Film Directing. In 2012, Mandragora produced his first short film, The Cement Mixer, which was selected at more than twenty international film festivals. Cărturan, Liviu’s first feature film, was also produced by Mandragora with the help of the Romanian National Film Centre.

5 Is the Perfect Number