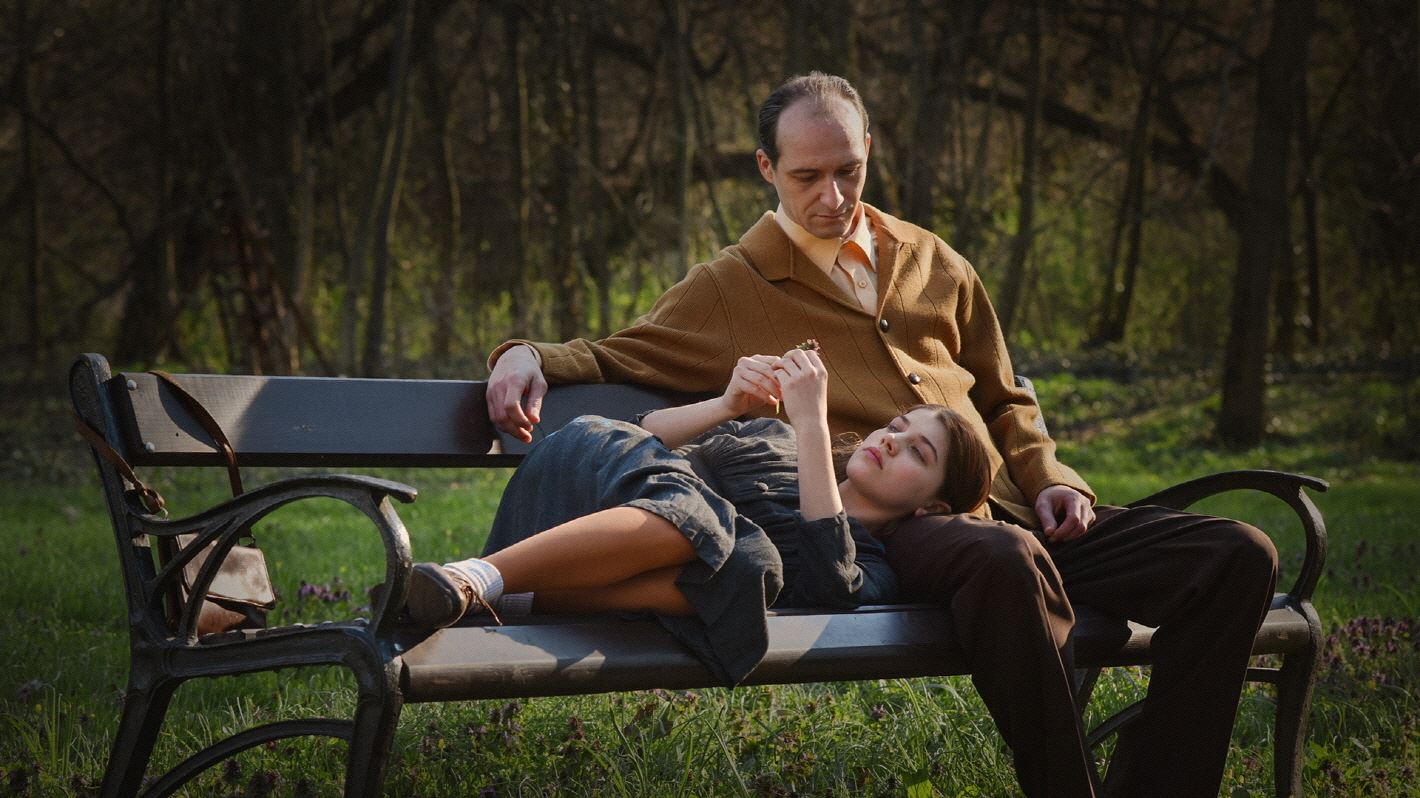 Hungary after World War II. A 42-year-old man and a 16-year-old girl meet in a city struggling with the ravages and destitution of war. The man lost his wife and two children on the Holocaust and the girl lost her parents and is living with her grandmother. The man who is an ob-gyn meets the girl who has come to the hospital for counseling of the delaying the first period. The two gradually get closer.

The movie watches the relationship between the two without even deciding whether they are lovers or family. Though caring for each other is more than a normal couple, any physical relationships do not take place. Instead, the survivors are seen going through difficult times together. However, in the eyes of Communist Party officials, the relationship between the two is not desirable. Their efforts to stay out of the limelight and not go beyond the taboo of desire are sad and precarious. Where will their love finally arrive at last? The movie′s mature ending strikes a chord hard. (Nam Dong-chul)

Barnabás TÓTH is an independent writer, director and producer since his diploma from Budapest Film School. His short film My Guide(2013) has been viewed by over 1,5 million times on vimeo within a week making it one of the most successful short films ever made in Hungary. His latest short film called Chuchotage(2018) has been shortlisted by the Academy of Motion Picture Arts and Sciences for the 91th Oscars in 2019. Someone to Live For is his second feature.