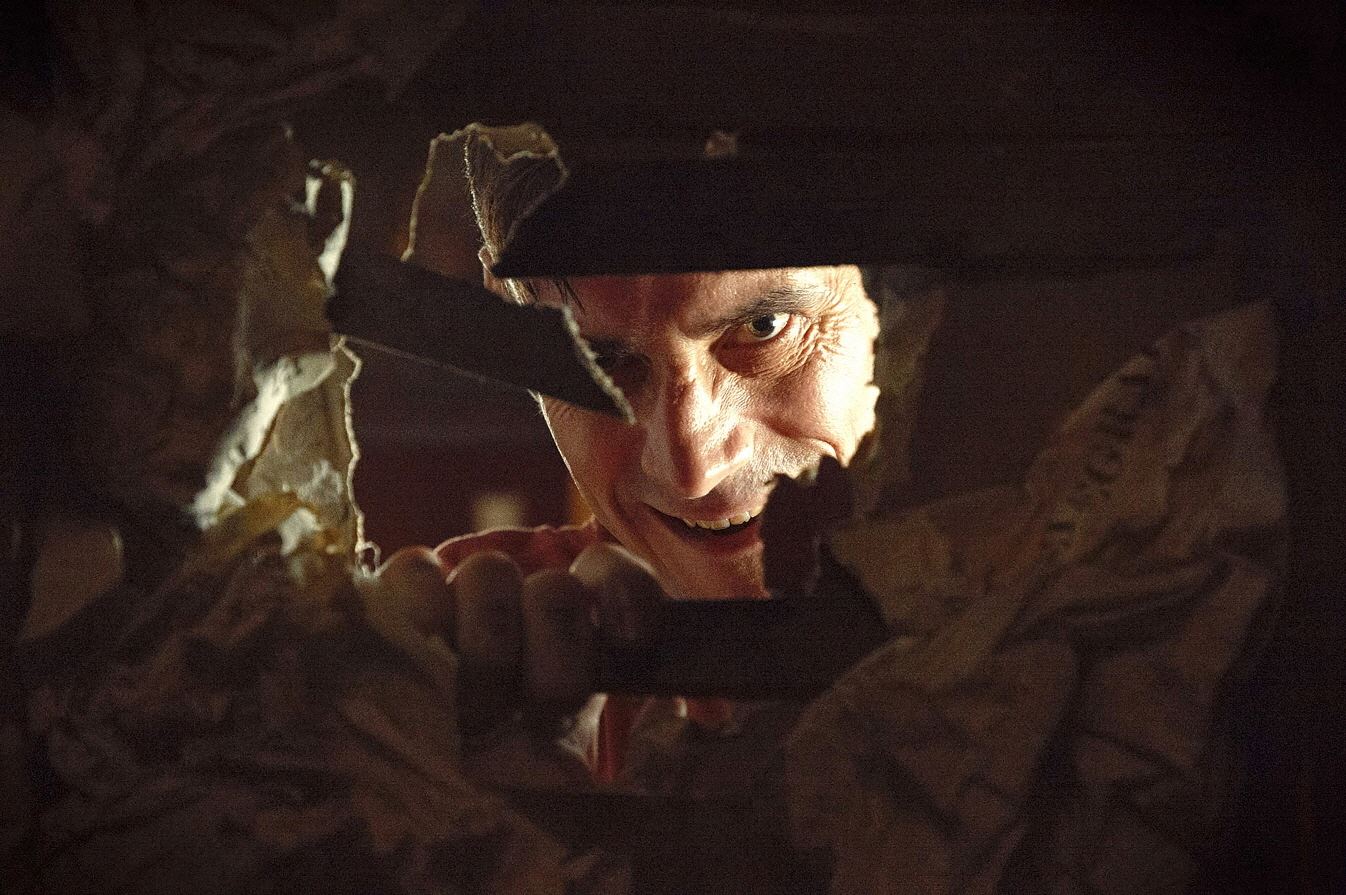 Girl on the Third Floor

Bursting pipes, rotting walls, and unidentifiable slime were not what Don KOCH expected when he convinced his wife Liz that he could rehab their new Victorian home himself. In over his head, under duress, and tempted by his old weaknesses, Don soon discovers that the house has its own dark, sordid history and won’t be so easy to renovate after all….

Girl on the Third Floor is very entertaining horror film directed by Travis STEVENS who has been a producer for many independent genre films such as Cheap Thrills(2013) and We Are Still Here(2015). WWE wrestler C.M Punk who plays Don KOCH gives a fine performance in this straightforward haunted house film. Girl on the Third Floor was premiered in this year’s SXSW and became one of the most popular films there. It is the director’s first feature.

Girl on the Third Floor is his writing and directing debut.