A Certain Kind of Silence 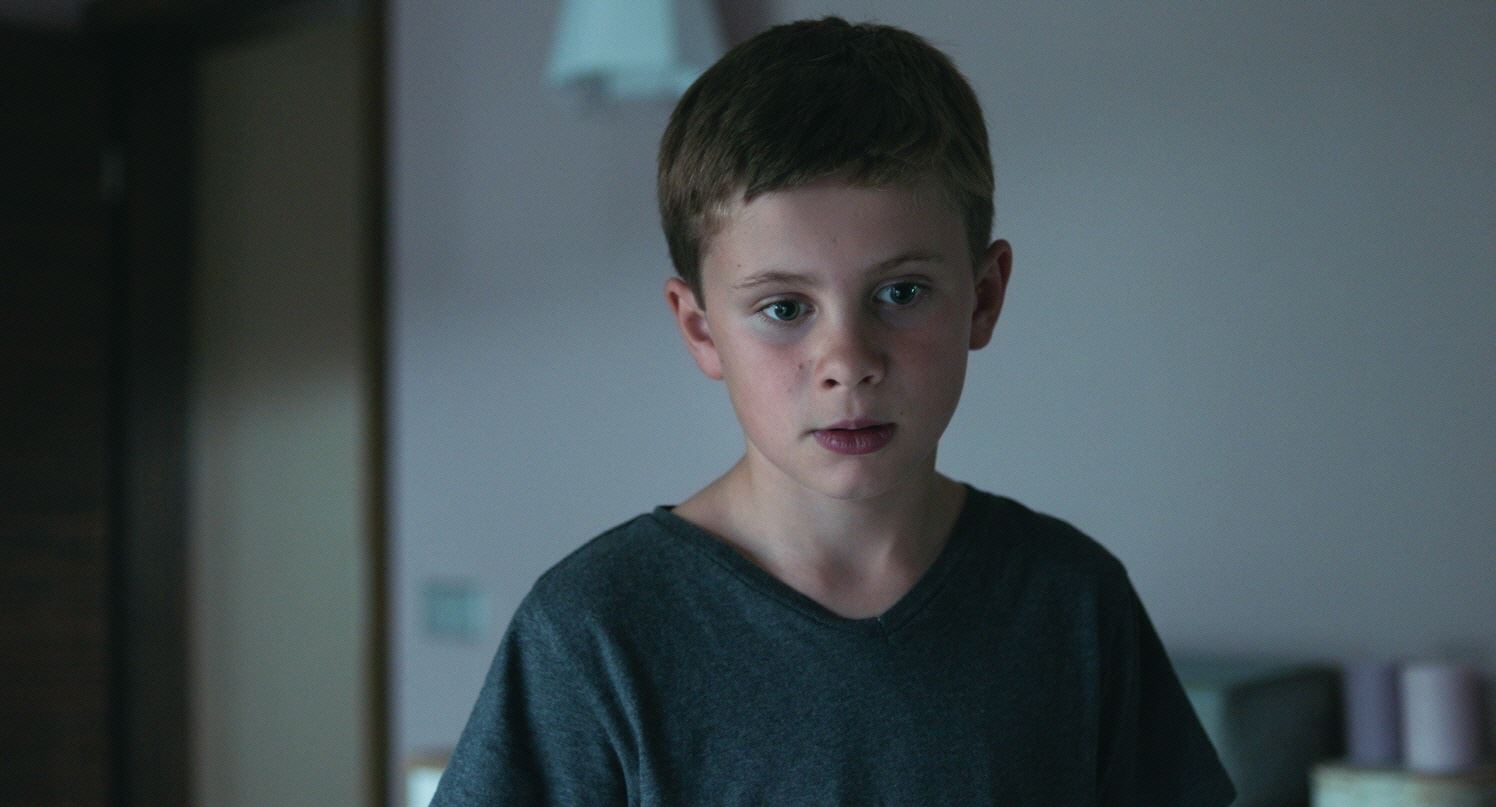 Mia, a young Czech woman, is assigned to take care of a 10-year-old boy in a wealthy house. Since it a job with good working conditions, she snaps into it, but soon finds the way the parents treat their son is somewhat strange. Both parents force their son to abide by strict living rules, and the son seems to live under a lot of pressure from his parents. Mia has some doubts about it but she is on the verge of being kicked out of the house without even knowing what she did wrong. Only after the boy’s parents have received a promise from Mia that she would abide by the rules of the house, they accept Mia again, and she has to do what she’s told to do without any resistance or doubt.

A Certain Kind of Silence is a movie that explores how the things happen that should not happen or that can’t be accepted with common sense or common idea. The trivial mistake of accepting something as inevitable unless you have a special sense of justice makes an irrevocable case. Perhaps the public’s enthusiasm and support for fascism could have begun with this kind of problem. Silence and connivance are very likely to develop into active cooperation. (NAM Dong-chul)